PRESENTED BY SIGNAVIO
Available on 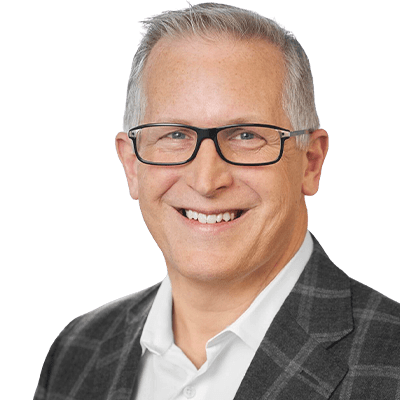 “What was the mindset of leadership? Were they ready to trust their employees working remotely? Or was it a brand new thing, where they had to overcome the myths that existed around remote work for many years?”

As CEO of LogMeIn, one of the world leaders in remote work solutions, Bill Wagner has a front row seat to the monumental changes brought on by COVID-19. What lessons did he learn while steering an organization experiencing a 400% surge in its software’s usage? What factors made some organizations so successful while others floundered? And what does the future of work look like in a post-pandemic world? Hear Bill’s unique perspective on this week’s episode of the Art of the Pivot.

About the Speaker
Bill Wagner is the CEO of LogMeIn, one of the world’s largest SaaS companies. LogMeIn was a pioneer in the remote access to work movement with its portfolio of software and security products. Today, the company earns over $1 billion in annual revenue and employs 4,000 people in 20 countries. Bill came to LogMeIn in 2013 as the company’s first COO and was elevated to the role of CEO two years later. Prior to LogMeIn, Bill was the COO at Vocus, the CMO at Fiberlink and a senior marketing leader at AT&T. Bill also serves on the Board of Directors for Akamai, ChurnZero and BUILD Boston.

Your Host
Mark Jeffries
Former Merrill Lynch stockbroker turned author and Keynote Speaker, Mark Jeffries, has become a trusted adviser and communications consultant to some of the world’s largest and most successful organizations. Mark has spoken in front of more than 100,000 event delegates, published two books, appeared on Network TV numerous times and has launched an innovative e-learning course, “The Art of Business Influence - Selling without Selling.”
Available on